The update Natty testers have been waiting for has landed: Open Office fork LibreOffice has, in an update this morning, replaced Open Office as the default office suite in Ubuntu 11.04.

The set of applications, which are still in release candidate stage, have long been marked for the default application line-up, with Mark Shuttleworth saying at the launch of LibreOffice: –

Barring no major upsets during the rest of the LibreOffice or Natty development cycles, LibreOffice is fully expected to remain as the default Office Suite in April’s release of Ubuntu 11.04. 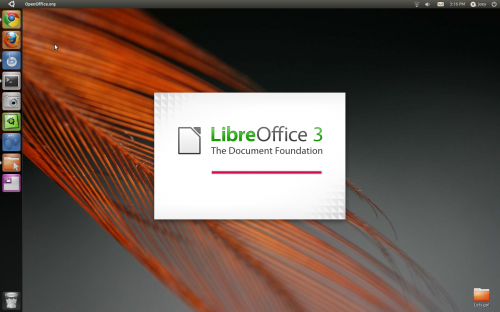 RemoteDroid lets you control your desktop using your phone
Read Next