Desktop Unity became the default Desktop Environment in Ubuntu 11.04 recently. Though its quite a bit buggy, it does look good!

Switching between two windows of the same app by clicking the application icon in the launcher: 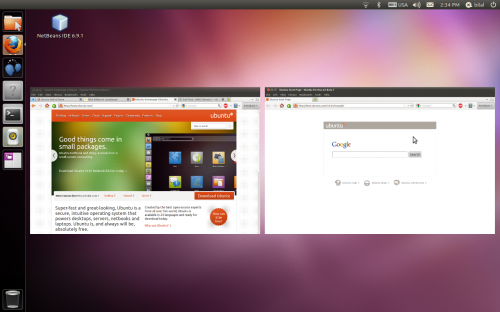 Unity runs on Compiz now as a plugin. Proof (for those who can’t believe): 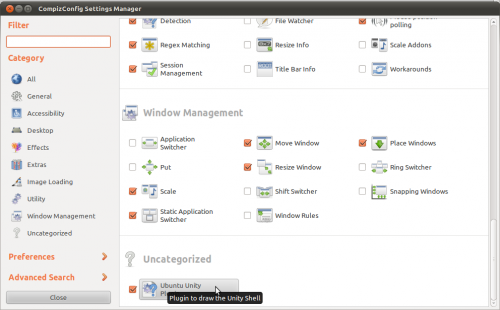 Upon clicking the invisible Ubuntu icon in the top left corner, a Nautilus window of /usr/share/applications/ opens. The developers have not implemented the app launcher in Desktop Unity yet :( 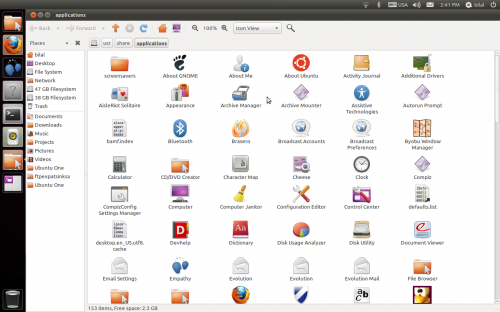 Eagle eyes must have noticed that the GlobalMenu and the Ubuntu icon at the top left corner are blank in the above screenshots, which is due to some issues in rendering menus in Compiz.

Since this is a pre-alpha period (Alpha 1 is just around the corner) the Desktop Unity environment is not very stable right now, and hence it is not recommended for use in production environments at the moment.

‘Ubuntu Light’ available to download from Dell
Read Next