The app allows you to listen to music stored/synchronized in your Ubuntu One account ‘in the cloud’ directly on your phone – wherever you are!

A public beta of the app is open for testing to interested users whom own both an Android phone and hold a Ubuntu One account on any plan (including free). 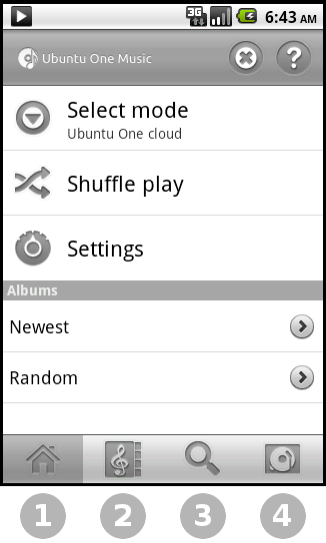 For more information on features available for use with the service and details on how to join the beta program point your browser to wiki.ubuntu.com/UbuntuOne/MusicStreaming

Bertrand It isn't. It's an OS that just got added on…
HP Team Up With System76 for New Linux Laptop