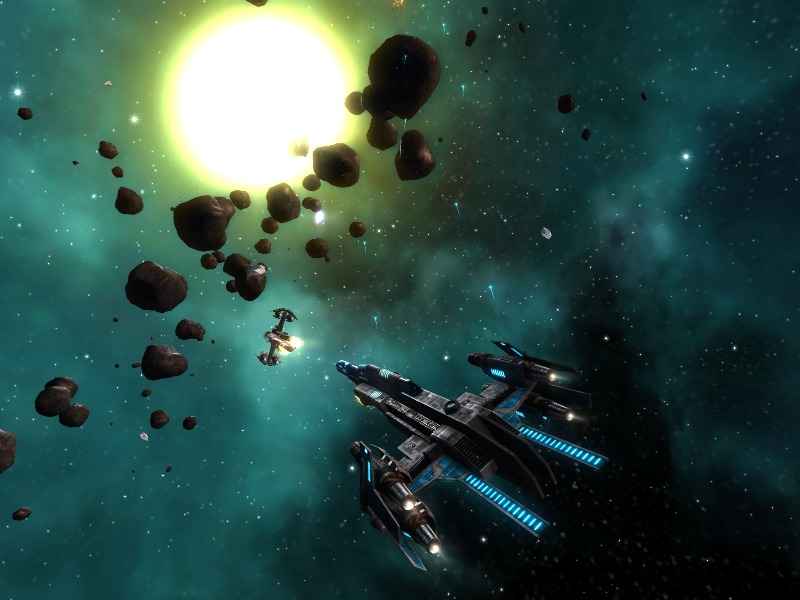 The game, which uses a subscription-based model for funding, sees users to take on the role of spaceship pilots who are able to fly around the in-game universe battling, trading and interacting with potentially thousands of other players online at the same time.

Writing in a newsletter sent to subscribed players the company said:

“For the last few months we’ve been working with Canonical, the company behind Ubuntu Linux, to be one of their featured products in the new Software Center being rolled out as part of the Ubuntu 10.10 Maverick Meerkat” release”.

Vendetta Online should appear in the new Software Center sometime next week. We were intended to be a debut partner with the OS launch (on 10/10/10), but a few delays popped up here and there; those have now been addressed and we’re confident you’ll see our title appear there in the near future.”

It wasn’t stated whether the company intend to offer subscription services via the Ubuntu Software Centre or not.

Thanks to Shane Fagan

Which of these is not a web browser?
Read Next