Although not many readers of OMG! Ubuntu! use Xubuntu I thought it’d be polite of us to check in with the Xubuntu team and see what was going on in their forthcoming release of Xubuntu 10.04. 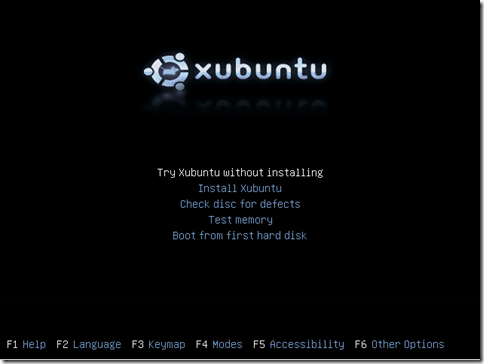 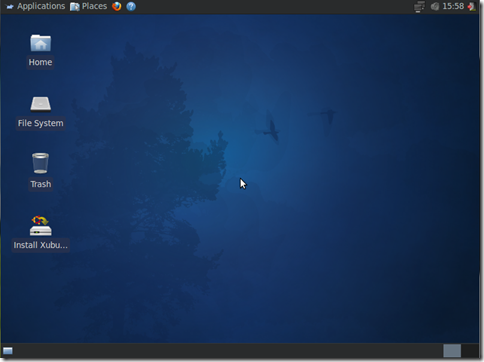 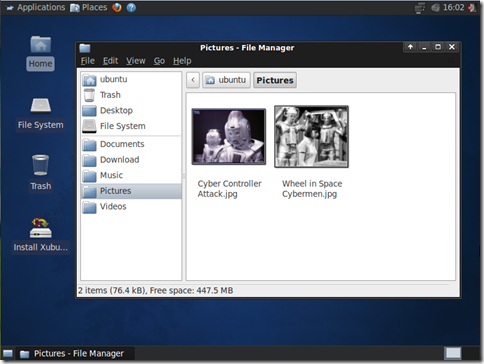 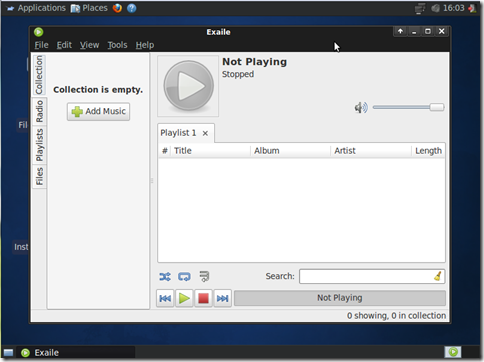 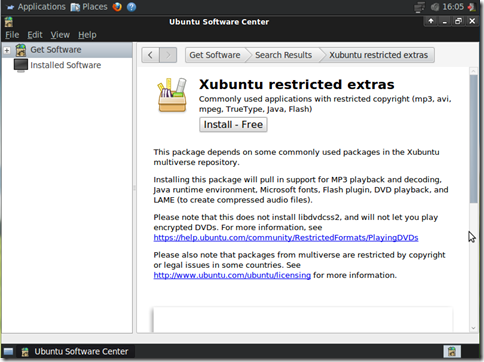 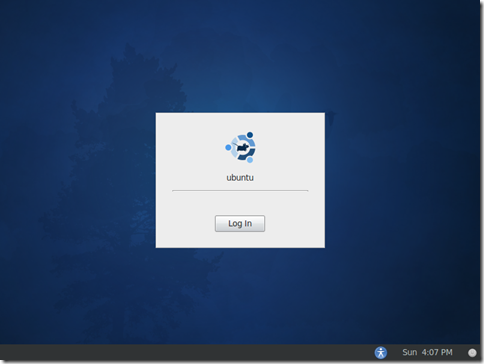 Pictures are all well and pretty but how does Xubuntu stack up in the performance stakes?

We tested Xubuntu LiveCD on a relatively modest 1GB RAM, 2Ghz Single core processor and 128MB video card machine – typical hardware one might be tempted to install Xubuntu on to eek performance out of.

As you can see Xubuntu, as we’ve mentioned previously, shows very little lean-ness compared to Ubuntu proper, which begs the question ‘why would you use it over Ubuntu?’.

Xubuntu, whilst of interest to those who prefer the XFCE environment, remains an unremarkable spin from the Ubuntu canon that, for most users, is largely irrelevant.